5 Albums for the MTV Generation 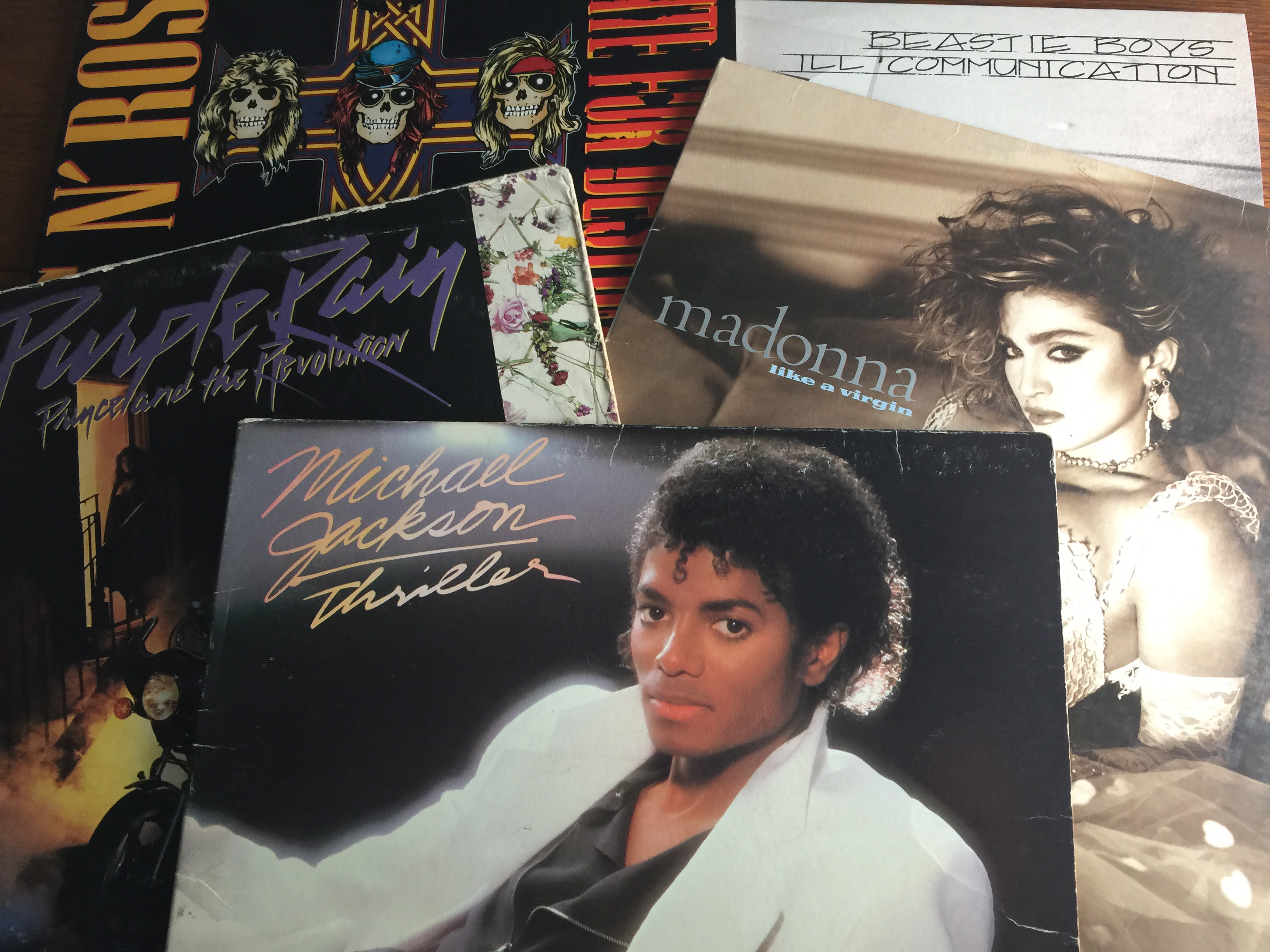 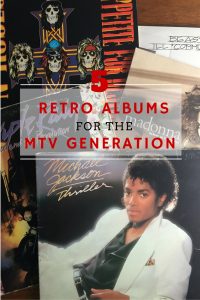 If, like me, you were born in the mid-1970s to the mid-1980s, aka “the MTV Generation,” you remember fondly when the cable channel actually played videos all day. You still have a little crush on Martha Quinn or Alan Hunter. Kurt Loder will always be The Man in your eyes. Forget Billy Madison, you remember Adam Sandler as the dork from Remote Control. And you’ll never forgive Carson Daly for ruining the fun with the brainless Total Request Live.

In honor of the now totally pointless MTV Music Video Awards, I present five albums you can listen to instead of watching another of Kanye West’s irritating publicity stunts this weekend. The videos for some of the songs on these albums are among the greatest ever aired on the music network. 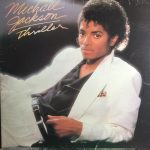 This 1982 album is perhaps the greatest pop performance ever. Seven of the nine tracks were released as singles, and each of those reached the Top 10. When it comes to videos, none is more memorable or important than the one for the title track. Who can forget the zombies, Vincent Price’s crazy laugh, or that awesome dance? Perfect. 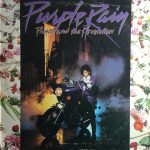 This 1984 album is the bomb dot com (just talking like the kids, yo). Many people, including Chris Rock, say it’s the greatest album ever. The album became a full-length rock musical feature film, but the video for “When Doves Cry” is the true classic. Prince in a bathtub? Crawling naked across a floor? Dancing in gold lamé? Fuhgeddaboudit. 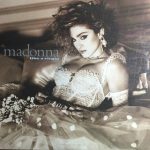 This 1984 album set the stage for Britney, Beyonce, Gaga, and all pop icons who followed Madonna’s formula of music + fashion + controversy = success. Madge’s writhing performance of the title track during the 1984 MTV Music Video Awards put the show on the map. The video for “Material Girl,” all pink and sparkly, is one of the greats. 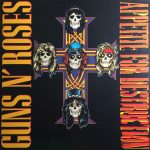 Were you also big hair, don’t care” in the late 80s, staying up late to watch hottie Adam Curry on Headbangers Ball? Then you remember this best-selling debut album of all time. It generated great videos, like “Welcome to the Jungle,” where a fresh-off-the-bus kid transforms into an LA punk, interspersed with shots of Axl’s serpentine-like dancing. 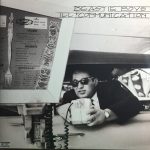 Why an album from 1994? Sadly, that’s when MTV took its last gasps of air before becoming a nonstop Real World marathon. This triple-platinum album includes arguably the last great music video before the art form moved from MTV to YouTube. Directed by Spike Jonze, “Sabotage” hilariously parodied ’70s cop shows … and gave us a reminder of what MTV could be, but likely never will be again.

What do you think are the greatest videos of the MTV Generation? I’d love to hear your thoughts in the comments below!