The food: When the temperatures drop, I often fire up the slow cooker and make warm and hearty chili. Although I really like spicy red chili, sometimes I want something milder. On those days, chicken chili fits the bill. There’s still plenty of kick in this stew, thanks to the chili powder and jalapeño, but the chicken, white beans, and broth are a little easier on the stomach than beef, red beans, and tomatoes. 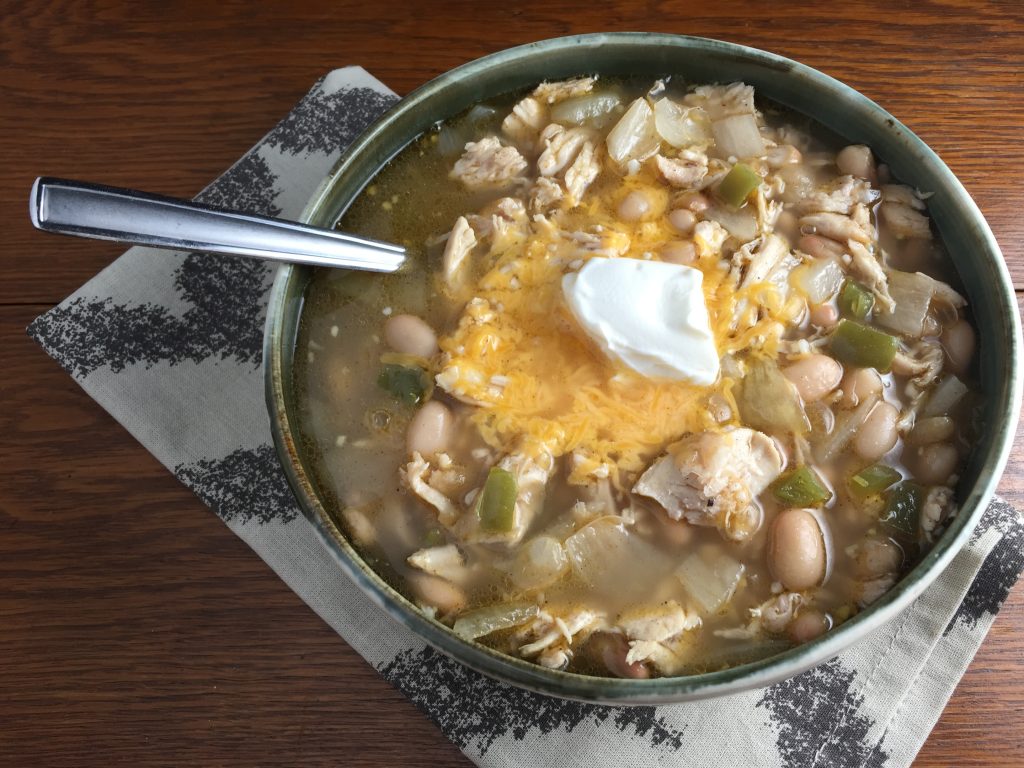 The music: Easygoing comfort food goes best with easygoing comfort rock. The Allman Brothers Band were the Founding Fathers of Southern rock, a sound that is equal parts country, blues, and rock-n-roll. “Brothers and Sisters” is their fourth studio album, coming out in 1973, hot on the heels of their mega successful “Eat a Peach” album, and following the deaths of key band members Duane Allman and Berry Oakley. Recorded on the historic Capricorn Sound Studios label (this NPR story offers a quick history on the studio), the album includes the band’s only big single, “Ramblin’ Man.” These guys like to jam, so there are only seven songs on the album, but it’s perfect for sitting down and relaxing on a cold day with chili. 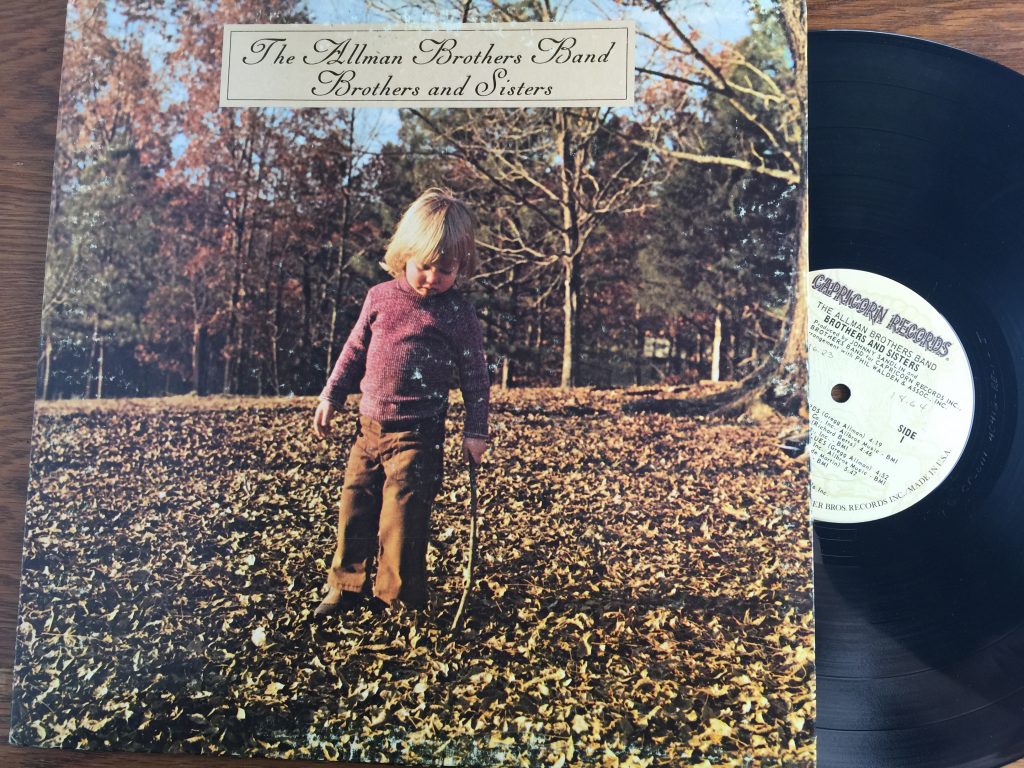 Just like this worn 70s album, chili gets better with age. What you see in these photos is the chili right after it cooked for 4 hours. It was darn tasty then, but it gets thicker and more flavorful the longer it sits. Also, mashing half of the beans before cooking the chili is a neat little trick for thickening up the stew. 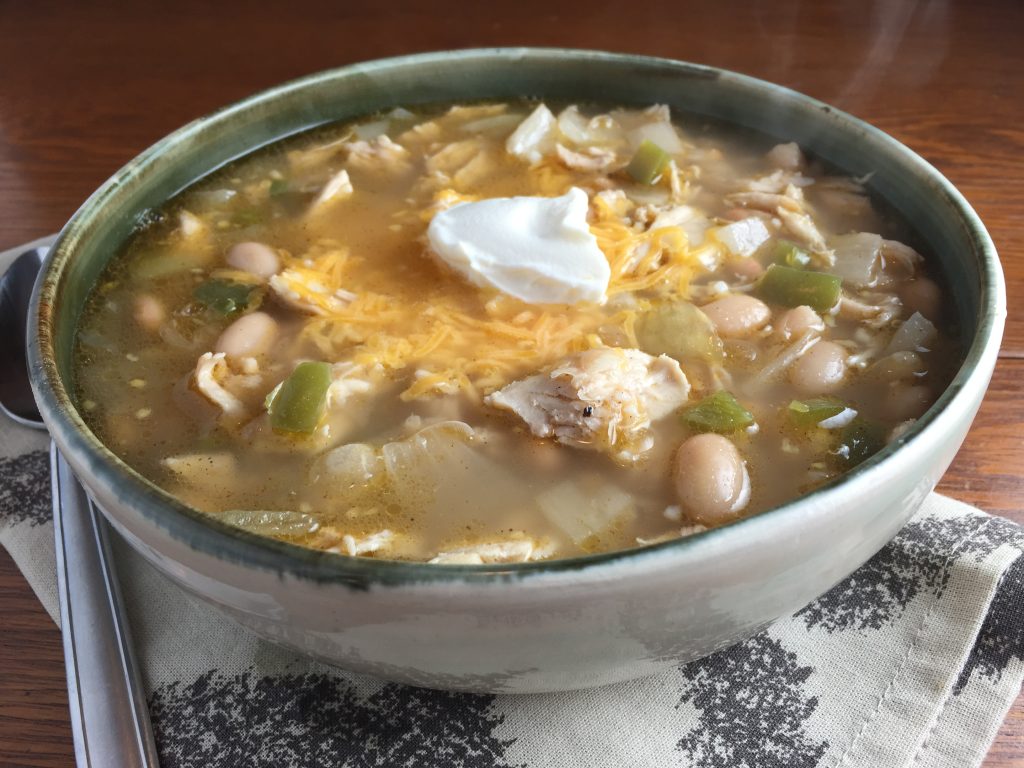